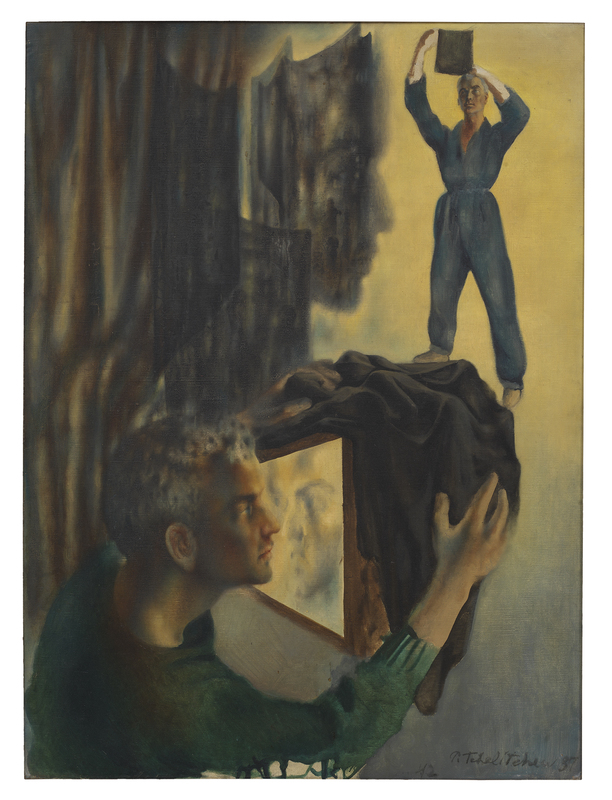 The Young and Evil

Like archeologist Howard Carter, Jarrett Earnest unearths a King Tut’s tomb of art treasures from a subject that has been known for ages. "The Young and Evil" maps the creativity and connections of a tight group of artists centering on Pavel Tchelitchew, Paul Cadmus, Fidelma Cadmus Kirstein, Jared French, and George Tooker. They reached back to both archaic media (egg tempera, silverpoint) and styles (pre-classical Greek sculpture, medieval panel painting) and broadcast intimate aspects of their lives figurally, when most of the art world hid behind an interpretation of Freudian analysis via abstraction.