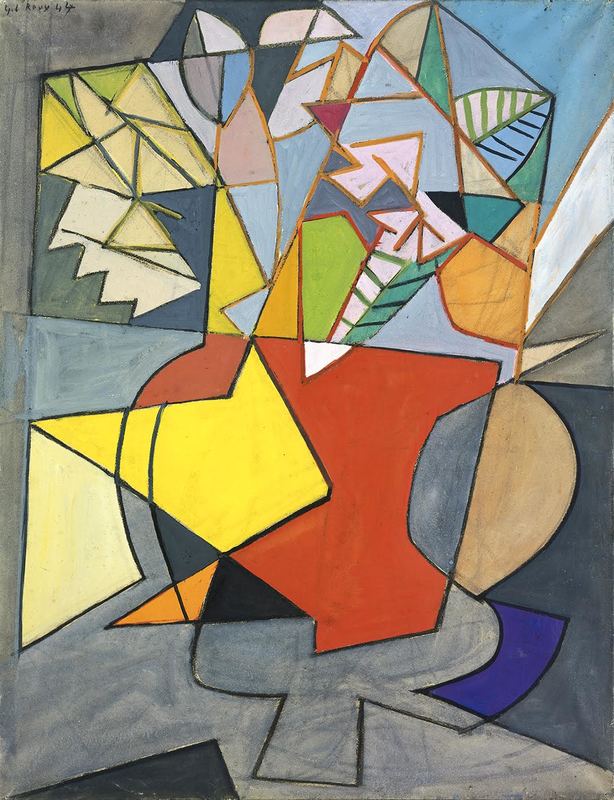 Like many pioneers who push boundaries - theirs and others' - Roux's hunger undermined the career it had advanced. The same man who masterfully combined the best of various modernisms subsequently alienated his dealer by returning to realism. Did his own vision crystallize there at last? The answer isn't on display.