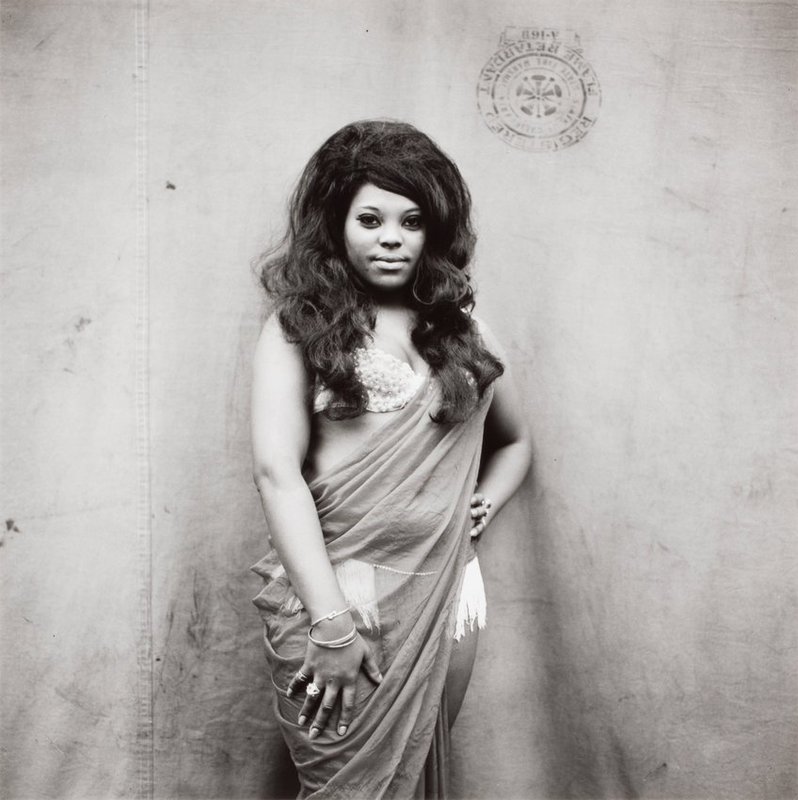 Meiselas's iconic photos brought the wars in El Salvador and Nicaragua home to the United States in the 1970s and 1980s. Her image Molotov Man (1979), a masked fighter throwing a homemade bomb, has reappeared as a symbol of resistance today against President Daniel Ortega's policies.

The genocide and erasure of Kurdish culture is detailed in an installation of her photographs of grave sites and devastated villages, lost family photos, and stories of recent migrants to Europe. For Meiselas, each photo is both a point of connection and a point of separation.